A while back I stumbled on an interesting project: building a retro gaming station using RetroArch and a raspberry pi, and found it is surprisingly simple:

Phase one - the Hardware:

I build my setup using the following hardware:

The simplest way to get a working RetroArch setup on the Raspberry Pi is to download and mount the pre-build image: Retro Pie Project SD Card image, I really cannot stress how much time this actually saves not because installing RetroArch is particularly hard but fine tuning the configuration files can take some time and I found the the trial and error was really draining, in the end I ended up using the image even after having a working solution just because the image had nice extras like configured samba folders for the roms.

I wired the USB hub's power source to the power button on the Snes so I can turn it on and off as the original would and hid the hub inside the Snes leaving the wires out of sight, not great wire management but it will do 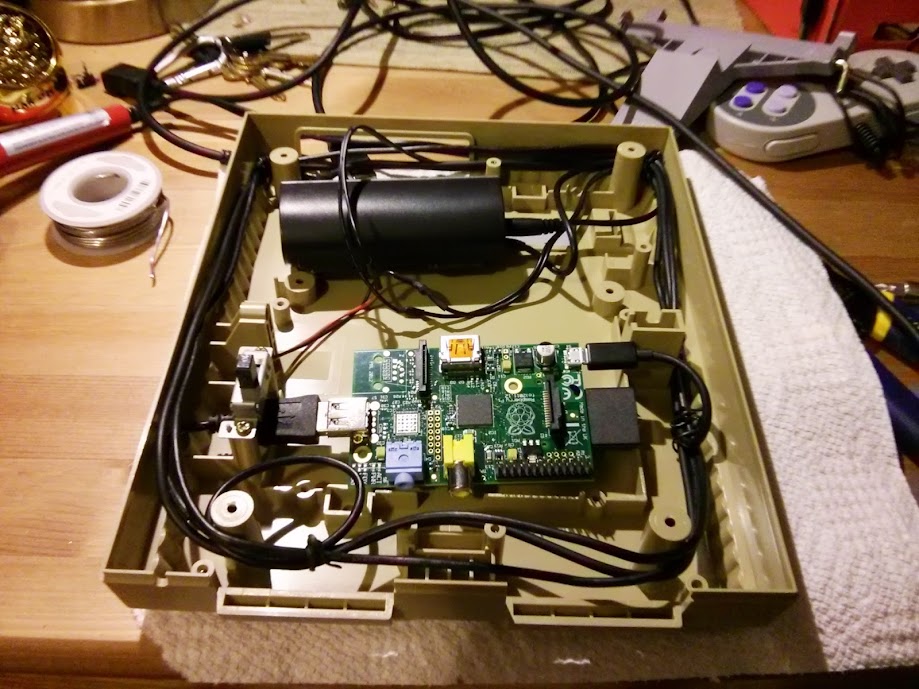 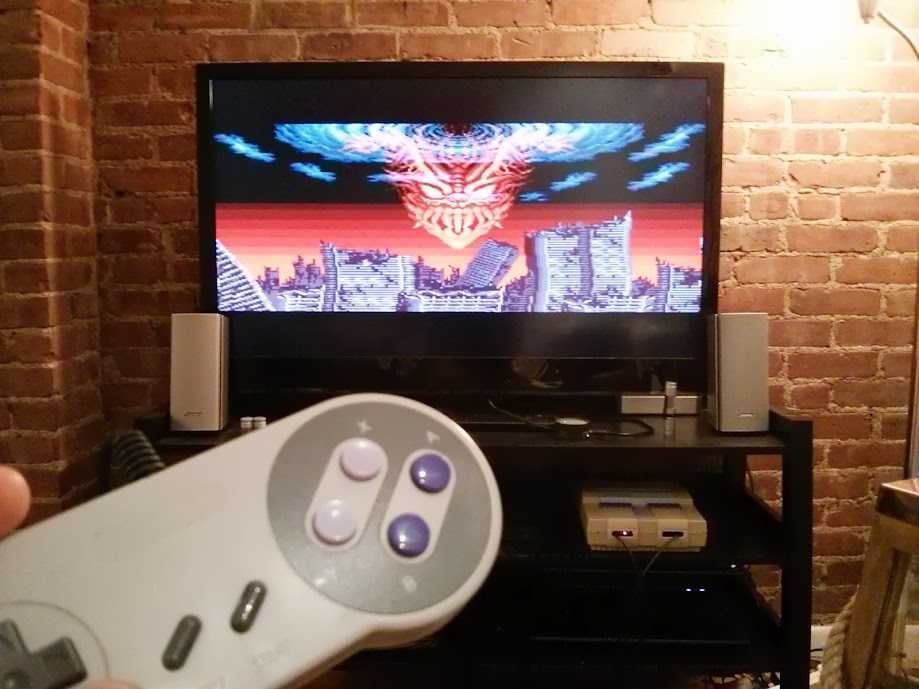 There is a very well documented guide to configuring RetroArch here

I did some Pi over clocking and this is my config.txt
I also had to do some minor tweaking of the retroarch.cfg

Configuring a Node.js service in linux

I wanted to set up a simple Node.js web server on a Raspberry Pi, with raspian its pretty…